What the heck happened in Burlington?

Its advocates claim that "With Ranked Choice Voting, you can honestly rank candidates without having to worry about how others will vote and who is more or less likely to win" because if your first choice can't win, your second choice will be counted.

In truth, Ranked Choice only counts the secondary preferences of some of the voters who put a non-winning candidate in first position, and this can and does lead to non-representative, non-majoritarian outcomes. The Burlington 2009 Mayoral election is a textbook example of such a sideways election, and its fallout contributed to Burlington's repeal of RCV the next year.

Friend of the Court

Advocates for the rights of independent voters in New Jersey are taking a different approach to reform of the electoral process. Instead of working to change the law by petition or legislative action, they're suing the state in Federal Court for depriving voters not affiliated with a major party equal access to the voting franchise. Since we're sort of into that whole "equal voting" thing, we submitted an Amicus Curiae (literally "friend of the court") filing advocating the court adopt a simple test to determine whether the franchise provides all voters equal weight. You can read the full brief here or the summary of the argument below:

The Supreme Court of the United States has underscored the requirement of equality in our voting franchise, but little attention has been focused on the judicial tests for measuring that standard.  The present New Jersey closed primary system violates the equal vote weight standard and impermissibly underwrites an official state process that ratifies oligarchic control of voter selections.

Amicus argues for articulation of a judicial test that is consistent with underlying democratic theory and which will insure that voters are equal to each other in exercising the franchise that is part of their entitlement under the Constitution.

This journey that began last October has passed its second significant milestone. This step gives us cause to pause and reflect on what we've learned and on the path forward to the nation's first equal vote. This is also a time to thank all those tireless souls calling for change: extolling friends and strangers alike to engage in the process, to rise above the sound bites and challenge us all to improve our democracy. 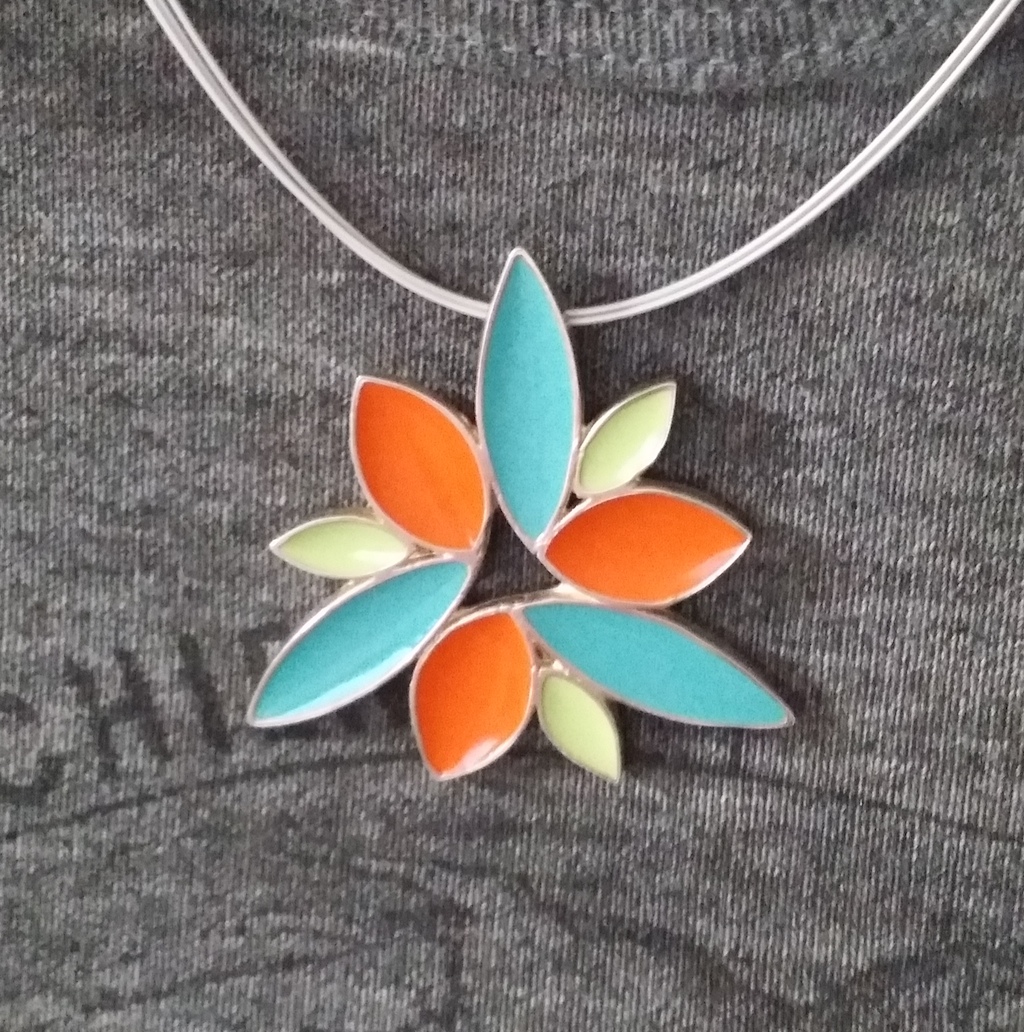 Every new beginning comes from some other beginning's end. What was an initiative is now the Equal Vote Campaign. As I was putting the finishing touches on the new web site landing page, I saw this super cool pendant worn by a coworker. Sort of looks like the Unified Primary logo in full bloom, which is a nice metaphor for the idea of equality in the vote.

Unified Primary: The End of the Beginning

In spite of the launch of an unprecedented seven mass mobilization campaigns in three weeks and the participation of hundreds of Oregonians from all corners of the state, Initiative Petition 54 has not garnered a sufficient number of signatures to qualify for a spot on the November, 2014 ballot.

Our most sincere and heartfelt thanks go out to all the volunteers who've added their voices and sweat to make the equal vote happen. We've received petitions from every corner of the state: from Lakeview to Astoria, from Bandon to Pendleton, and all points in between. Residents of 68 cities in Oregon, including even one brave soul from Moro (population: 317), heard the call and took the citizen initiative process into their own hands. You have our gratitude.

The Unified Primary signature drive is on! You can head on over to the SIGN IT!! page to download the individual signature form. We'll have the group form up within the next day or two. The journey of 87,213 signatures starts... NOW!

Let this guy be your inspiration -- and he pulled it off without the benefit of laser printing technology. Head on over to SIGN IT!! and add your voice to the petition. Thank you!

Off to the races!

Just a quick update, lots more to follow. We received word from Oregon's Supreme Court yesterday that they have confirmed the ballot titled certified by the Attorney General, which means we'll have petitions next week! Coincident with the signature campaign launch, we're launching a crowd funding push to help us get to the ballot. You can watch the video below:

It's going to be a tough push to get all the required signatures in by July 3rd, but many hands make light work, so please connect with the initiative and pitch in if you can!

If not for democracy, do it for the kittens.

An Open Call For Democracy

We made an open call for young folks in the Eugene area to talk about life, democracy and the Unified Primary. Their responses inspired us.