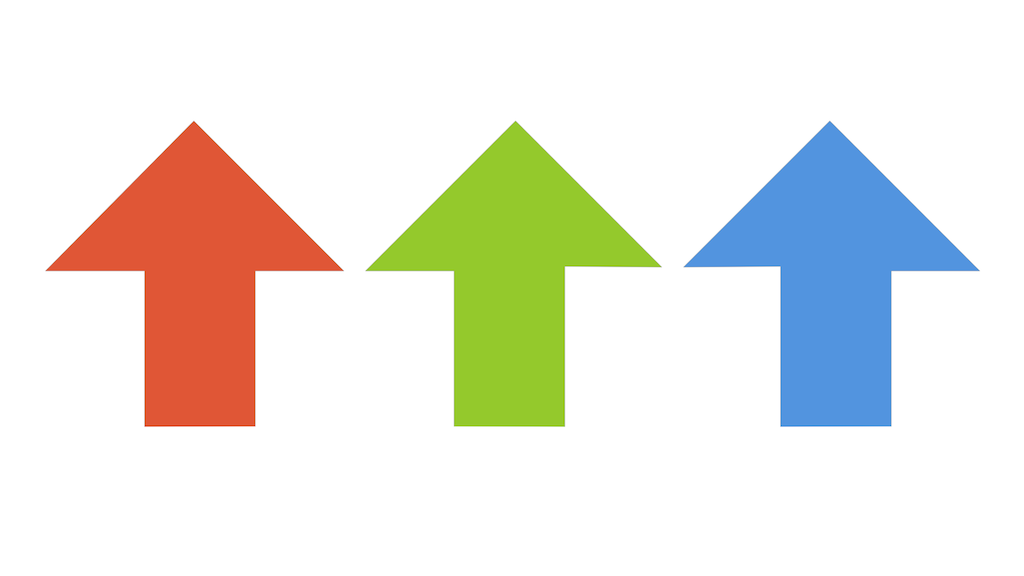 One of the challenges of law by citizen initiative is that you can't change the text of the initiative once you get started. That said, we've made note of some of the good ideas and criticisms some smart folks have brought up along the way. Since the Oregon Open Primary law contains a provision that tasks the Legislative Assembly with making all the conforming amendments to actually make the law work correctly, we've composed a set of recommended upgrades to consider at the same time.

Recommended - High Resolution Equality: Voters should have the option to select a higher resolution scoring ballot when they register to vote. Rather than a simple binary (yes/no) support of a candidate, a score ballot would allow voters to rate higher the candidates they like more, by giving fractional votes to candidates they like less. Score voting with a top two is the best voting system characterized according to both measures of social regret and propensity to elect the true winner.

Recommended - Endorsements by members: The text makes no policy regarding general election endorsement processes, which are currently reserved for the voters of the parties. General election endorsements could be easily changed to a function of polling in the primary from voters in those parties. If 50% or more of the voters from a party approve a candidate, the "endorsed by" label goes on. Otherwise, whichever candidate in the top two polls higher from each party gets a "preferred by party_x" label option.

Recommended - Vacancies: (pending concurrence from Open Primary petitioners) Delay legislative vacancy appointment provision to afford the Legislature an opportunity to debate this critical topic, while allowing the main purpose of the law - an equal vote for all voters - to take effect.

Recommended - "Party Switcher" label: Per Dan Meek's criticism regarding inauthentic candidates, add a "party switcher" label to candidates that have within the last two years joined their current party, so that voters in the primary know that they've not been long time members.

Optional - Shorter general election: Six months is a long time between the primary and general if we're using equal voting, and it means that we don't see the full slate of candidates in Oregon's summer months. We think it would be good to push the state/local primary election to September if possible. Because this would impact Oregon's position in the presidential primary vote, however, we will also suggest splitting out the presidential primary into its own vote.

Optional - Unified Presidential Primary on Super Tuesday: All the candidates for President on one ballot, equal vote on each. Any votes from voters not in the party of the candidate would be "advisory" in order to maintain compatibility with federal election law, but it would put Oregon on the map for sane elections top to bottom.

Time for the Equal Vote..