The Equal Vote Coalition is a non-partisan project originally founded by Mark Frohnmayer and led by our board of directors. Our mission is to fight for true equality in the vote itself, and our mandate is community education, top-notch research, and coalition building. From our inception in 2014, in Eugene, Oregon, we have steadily grown to include a diverse network from around the world and from a variety of backgrounds within the voting reform and election reform communities.

The goal is to help bring about the adoption of one slate of reforms which is adaptable to single-winner, multi-winner, and proportional elections, and which fully delivers on the principles that inspired this movement in the first place. We believe that STAR Voting is the proposal that we need, but there are other good options out there as well that deserve the support of the movement.

Equal Vote is actively working on growing our coalition and we'd love to have you. We are committed to doing broad outreach and are working to build a coalition of leaders that is more than the sum of its parts. We are particularly interested in getting more connected with community advocacy groups and in keeping our membership and leadership representative of the full spectrum of voters and citizens. We all deserve equality, we deserve a voice, and we deserve fair representation. In an era of unprecedented polarization this is something we can unite around. 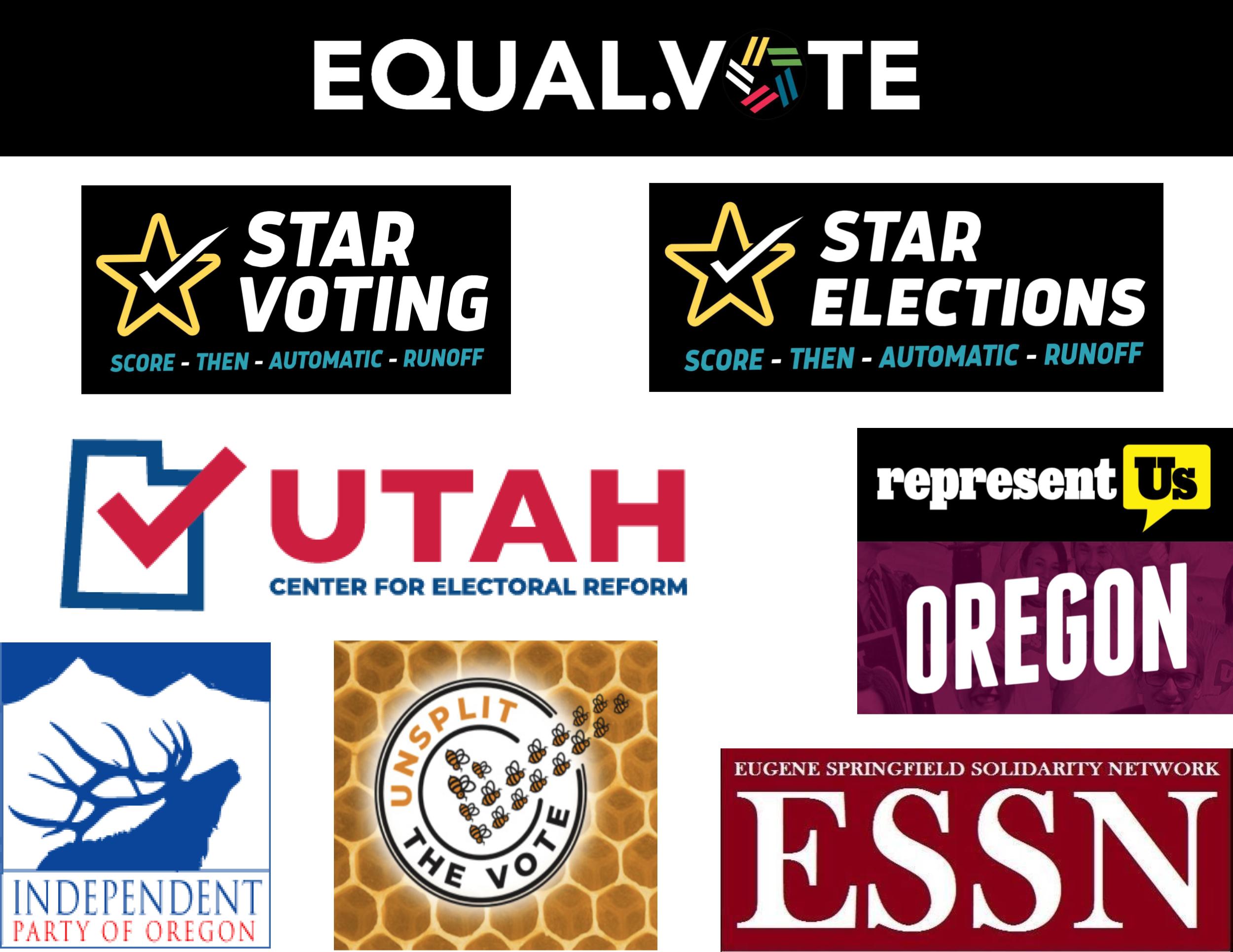 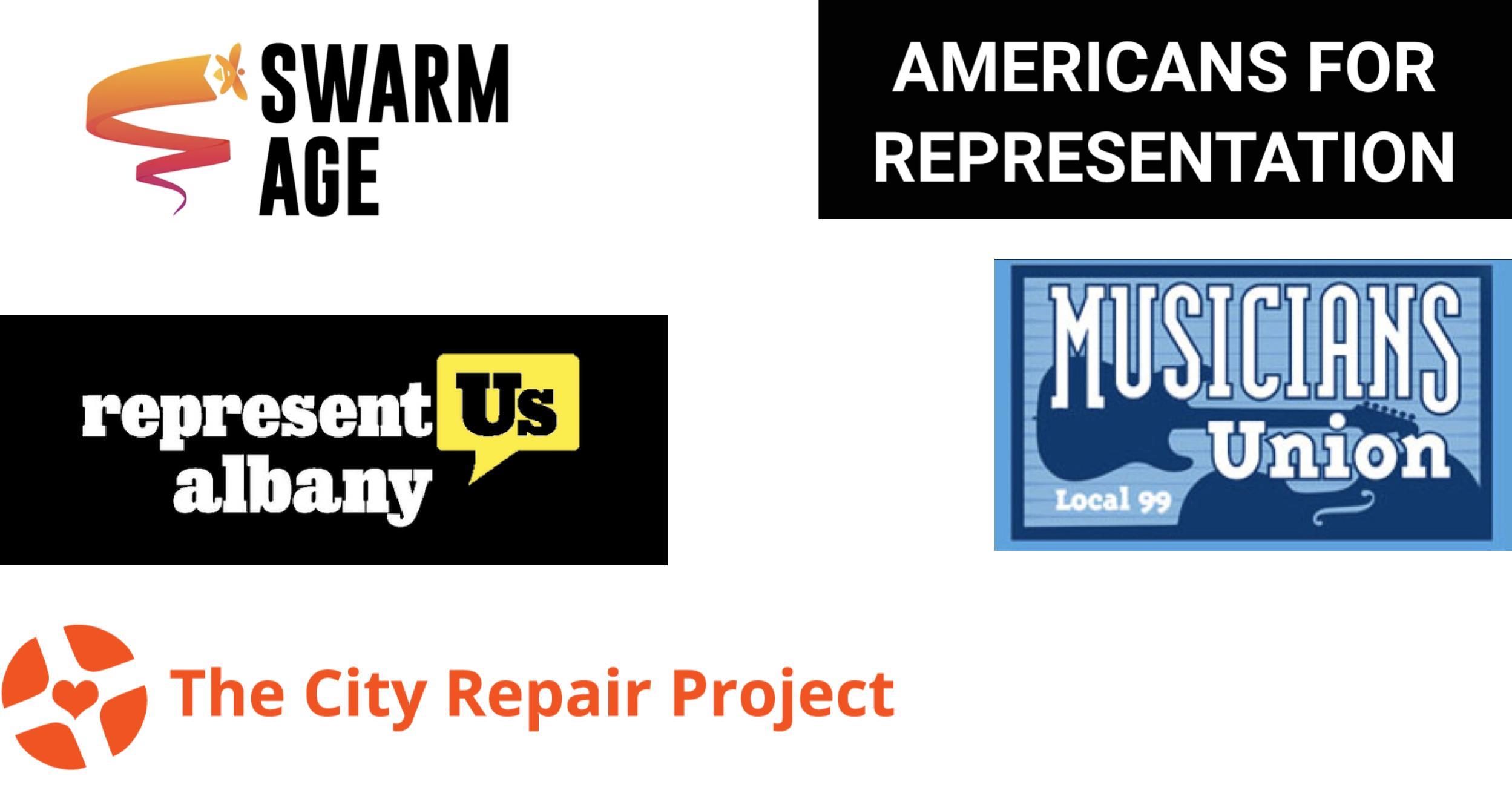 STAR Voting Action is a registered 501c4, which allows the STAR Voting Project to fundraise for future campaigns around the state and country. If you're interested in helping keep this movement sustainably funded over time please send us an email at [email protected]

The Equal Vote Coalition has recently begun taking Coalition Membership Applications. While many groups and individuals have been key parts of our coalition for a long time, we are ready to make it official. Please click the link and fill out an application! For a larger list of organizations who have joined the coalition, endorsed STAR Voting, or used STAR Voting check out the STAR Voting Endorsements page.

a. Coalition membership is not an endorsement of specific policies or practices by either organization, but rather a statement of solidarity, an acknowledgement of common goals around voting reform, and a commitment to building a cohesive and inclusive movement for the benefit of all.

b. Coalition Members are encouraged to participate in Equal Vote activities, to co-host events, and to collaborate in other ways where the mission of both organizations intersect.

c. Coalition Members are encouraged to nominate a member of their organization to The Equal Vote Advisory board.