A rose by any other name...

A rose by any other name... 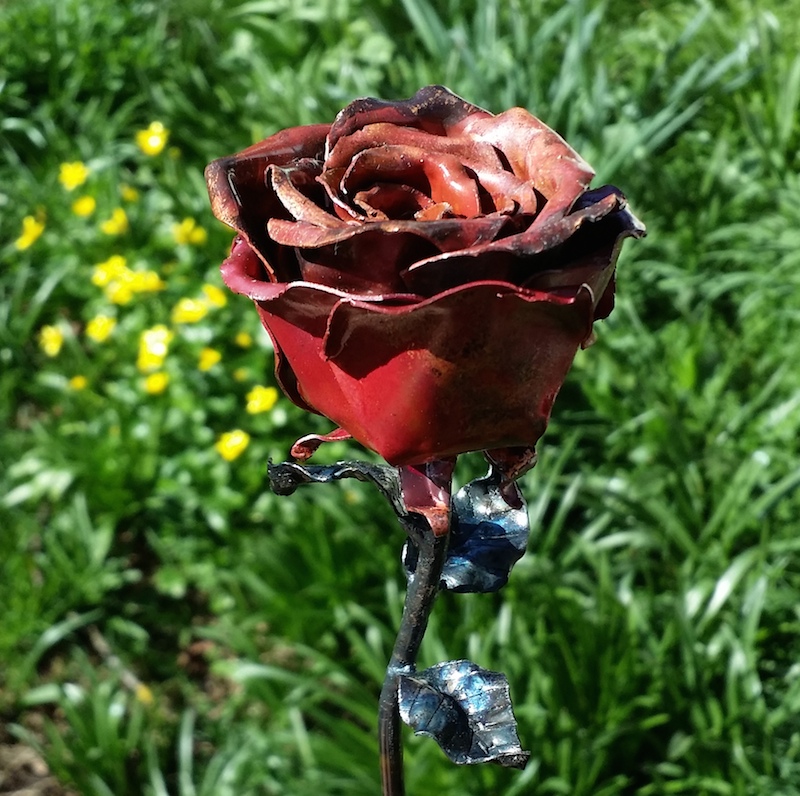 Getting a citizen initiative to the ballot is a significant process, even before the signature gathering phase begins. Once the initiative is drafted, petitioners must gather 1,000 sponsorship signatures from registered Oregon voters in order for the State to even look at it. What follows is one of the most critical phases for any citizen initiative - the ballot title phase. Read on to learn more.

The responsibility for titling a ballot measure in Oregon rests with the Attorney General. After petitioners collect sponsorship signatures and after the Secretary of State has verified that the sponsorship signatures represent at least 1,000 Oregon voters, the Attorney General receives the text of the initiative for review. The AG is charged by statute with composing the title, which is actually four separate text descriptions that help voters understand the effects of the measure should it become law. They are:

The first three elements are critical because they are actually printed on the ballot. Describing the subject matter of a significant election reform in 15 words is a non-trivial exercise, and voters by default reject measures they can't easily understand. As Portland lawyer Dan Meek wrote in 2008 regarding the defeat of Ballot Measure 65, "Why did M 65 lose? Probably because of the ballot title, which conveyed little useful information to voters." (I was sad to see that Mr. Meek has suggested to the Attorney General that the Unified Primary should receive the same title as 2008 Measure 65. But I digress.)

After receiving the initiative text from the Secretary of State, the Attorney General has 5 business days to compose a draft title. Citizens then have 10 days to write comments as to whether or not the AG's title complies with the statutory requirements of a ballot title, and the AG has 10 days after the public comment period closes to compose and issue a certified ballot title.

Today is a significant day for the Unified Primary: we received the certified title from the Secretary of State for the third and final version of the measure, and it reads (copied from the letter above):

Summary: Currently, each major party has a separate primary election ballot. Major party's registered voters nominate party's candidates; others' primary ballots include only nonpartisan candidates; all vote for one candidate per office. General election ballot may include multiple candidates per office: unaffiliated, major, minor party candidates. Measure replaces system for most partisan/all nonpartisan offices: federal (not Presidential), all state, county, city, district offices. Single primary ballot lists all candidates for each office. Voters choose one or more candidates per office, regardless of voter's, candidate's party affiliation. Only top two vote-getters per office proceed to general election; may be from same party. Primary, general election ballots must contain candidates' party registration/endorsements. Eligible person, regardless of party, may be selected to fill vacancy. Other provisions.

So when can you sign the petition? Not just yet. If you search for petitions 38 and 51 on the Secretary of State web site you can see that both have a "Certified Ballot Title" and below that is a field labeled "Amended Ballot Title" with the simple statement, "Awaiting Supreme Court opinion."

The certified title is not the final step. Any citizen who wrote public comments about the draft ballot title and is dissatisfied with the certified title has 10 business days to file a title challenge to Oregon's Supreme Court. Court challenges for #38 and #51 are currently underway -- but that's the story for another blog post. Stay tuned!